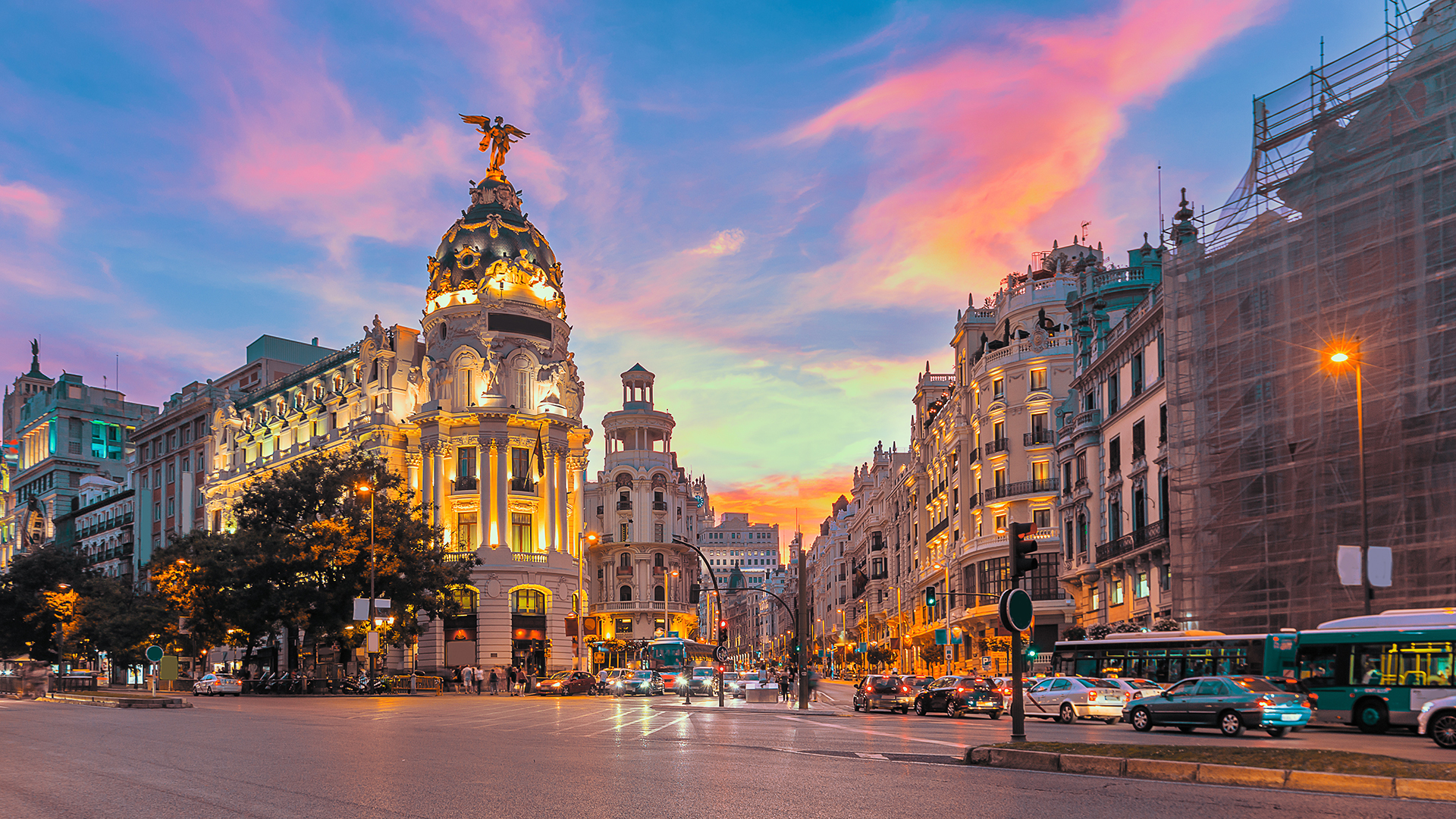 The EU Directive, commonly known as DAC6, requires EU intermediaries (primarily) and relevant taxpayers (secondarily) to disclosure reportable cross-border arrangements to the local tax authorities. Up until recently, certain EU countries had not yet formally and effectively implemented a local mandatory disclosure regime. Therefore, the envisaged Disclosing Parties based in these EU countries were still struggling with the remaining uncertainty. In that regard, we previously discussed the DAC6 situations in Romania and Cyprus.

On April 7, 2021, the Spanish Official State Gazette (‘BOE’) announced regulations completing the transposal of DAC6 into domestic tax legislation by publishing Royal Decree 243/2021amending Royal Decree 1065/2007. The Spanish local mandatory disclosure rules are generally aligned with the DAC6 regime. In terms of filing, Spain offers electronic filing through a web service, and, additionally, by uploading an XML report at the tax portal of the Spanish tax office (‘eOffice’).

The general reporting obligation must be satisfied within 30 calendar days following one of the triggering events (quarterly, in case of marketable cross-border arrangements). For ‘historic arrangements’ (derived from a trigger event within the historical period), disclosures must be submitted within 30 calendar days of the effective date of entry-into-force of Ministerial Order HAC/342/2021.

As the Ministerial Order HAC/342/2021 entered into force on April 14, 2021, this results in an initial reporting deadline with a filing due date of May 13, 2021, for historic arrangements:

Each relevant taxpayer must file an annual declaration regarding the cross-border arrangements utilized in Spain that have been reported to any local tax authority, or that should have been reported (with a filing due date in the last quarter of the year following the year of the trigger event).

Intermediaries bound by professional secrecy or maintaining a legal right of professional privilege (‘LPP’) by claiming the exemption for filing must inform other relevant taxpayers and/or intermediaries involved in the arrangement within five days following the day of the reporting triggering event.

In our Brexit update, we discussed that the UK reduced the scope of DAC6 and no longer applies the European DAC6 reporting obligations. Gibraltar has amended its tax legislation and decided to replace the DAC6 regime with reporting requirements based on the OECD’s Mandatory Disclosure Rules. However, please note that that reporting requirements in relation to Spain specifically may still end up being aligned with the EU standards due to the Spain/UK Agreement regarding Gibraltar.

With the official support of XML-reporting in Spain and given the extremely time-sensitive notification timeframes applicable for both relevant taxpayers and intermediaries (within five days as from the day of the triggering event that results in a reporting obligation), Disclosers in Spain will greatly benefit from not only the XML-reporting function of DAC6pro but also from the PDF export function for summary reports (as both can be shared with other stakeholders).