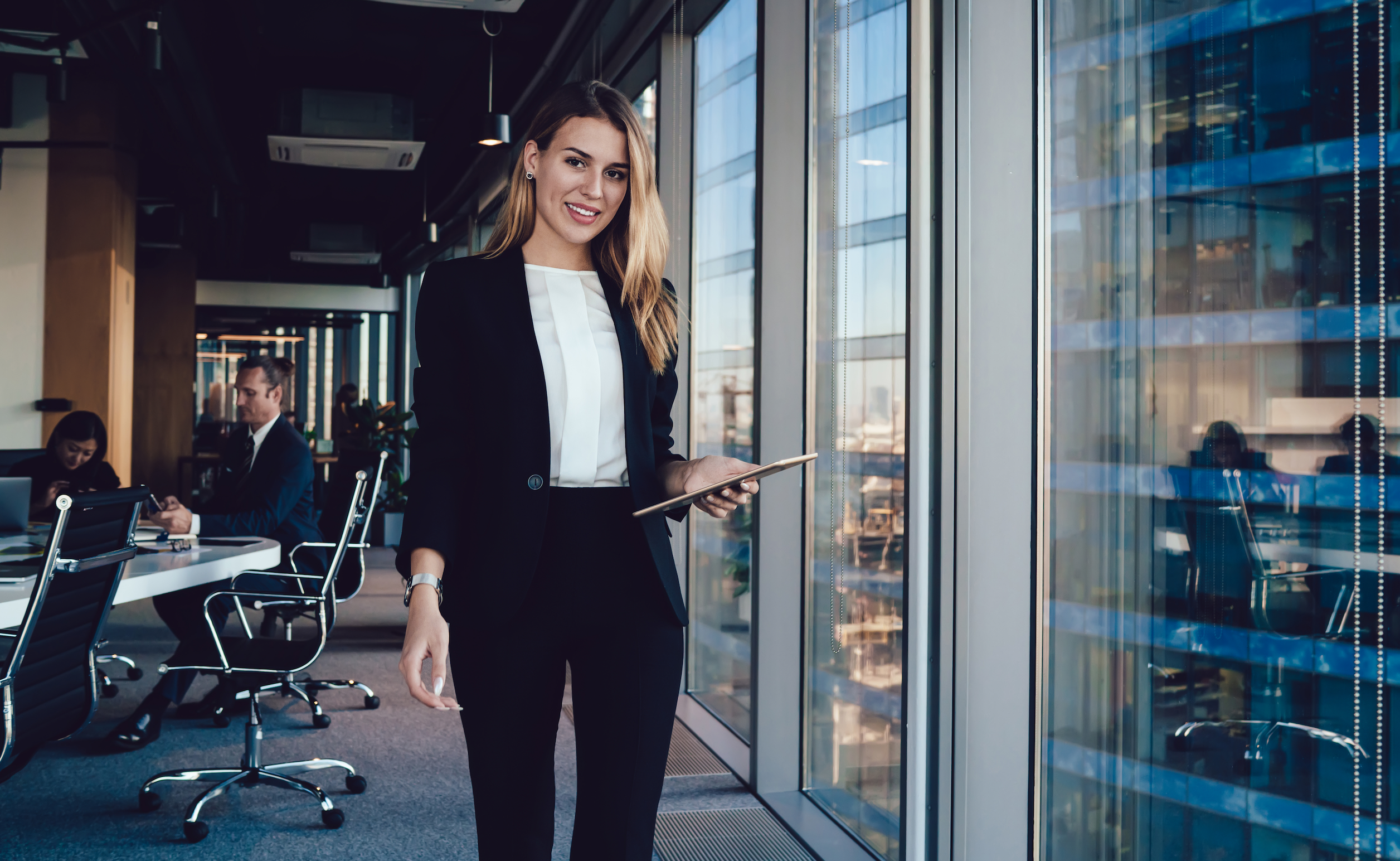 Top five most common misconceptions regarding the EU’s DAC6 Directive

Disclosing parties in most EU Member States have survived the first two DAC6 reporting deadlines in 2021. Notably, however, published announcements have been made in multiple countries in recent weeks regarding another(!) extension of the initially extended filing deadlines  (in most cases, deferred to March 31, 2021). To shed light on this matter, we have analyzed the experiences of the first reporting period, as shared by our clients, so now would be the right time to learn about the top five most common misconceptions regarding the EU’s DAC6 Directive.

Misinterpretation 1: We have no reportable cross-border arrangements to disclose

Many organizations are assuming that they are not affected by the mandatory disclosure rules (nor potentially exposed to penalties for non-compliance with DAC6). Organizations often argue that they have no reportable arrangements that must be disclosed and, because there is no involvement with cross-border transactions, they therefore do not need a reporting process. However, many do not consider that:

It should be noted that underreporting and overreporting may result in penalties, as well. It is therefore advisable to have a structured DAC6 compliance process so that any potentially reportable information will endure one and the same ‘funnel’ and guarantee accurate and consistent reporting.

Misinterpretation 2: We do not actively promote or implement (or assist with) arrangements

DAC6 reporting obligations primarily lie with intermediaries. It is important to note that there are two distinct types of intermediaries:

In other words: Intermediaries may still need to report an arrangement despite not playing a principal role with regard to a transaction carried out by a taxpayer.

Misinterpretation 3: We always engage with tax advisors who have the responsibility to report

Although the reporting obligations primarily affect intermediaries – relevant taxpayers only have a reporting obligation if no other disclosing party can be recognized – this does not eliminate you or your organization from the responsibility of having a sufficient level of control over your DAC6 compliance. Some taxpayers outsource their DAC6 compliance to a service provider (usually one with a combination of advisory and reporting services), but even explicit DAC6 service agreements do not ultimately discharge a taxpayer from its ultimate legal responsibilities and liabilities (potential exposure to penalties). It should be noted that those who are not reporting but are still party to a reportable arrangement must obtain the arrangement reference number and details of the information that has been submitted in order to provide evidence of their reliance on another disclosing party.

Misinterpretation 4: We maintain the legal right of professional privilege (‘LPP’)

Intermediaries (typically lawyers) may be granted a waiver from reporting information based on an exemption for the purpose of professional confidentiality. However, intermediaries must disclose a general overview (usually at the end of the year), including all reportable arrangements for which they are invoking the waiver. Moreover, when an intermediary invokes the LPP, the intermediary is often still required to inform all other relevant stakeholders accordingly.

Misinterpretation 5: We are using a local reporting portal, so we don’t need a process

Local tax authorities sometimes use portals where reports can be filed manually. However, such a portal is only the final step in the entire reporting journey that a reportable arrangement makes, and merely involves filling out information which at that point is assumed to be accurate for DAC6 filing. A structured process will ensure that arrangements that may be reportable include information that is collected in full and is consistently accurate, in accordance with the disclosable information.

Help your team in complying with DAC6 with DAC6pro. Go beyond time-consuming manual workflows and get the features you need to efficiently store, assess, and report arrangements – from start to finish.

Tryout DAC6pro now for seven days and experience how you can comply with DAC6 hassle-free. During the trial, you can create unlimited arrangements and invite your team members. Get a feel for DAC6pro by filling out this contact form, and you are one step closer to receiving your DAC6pro environment.